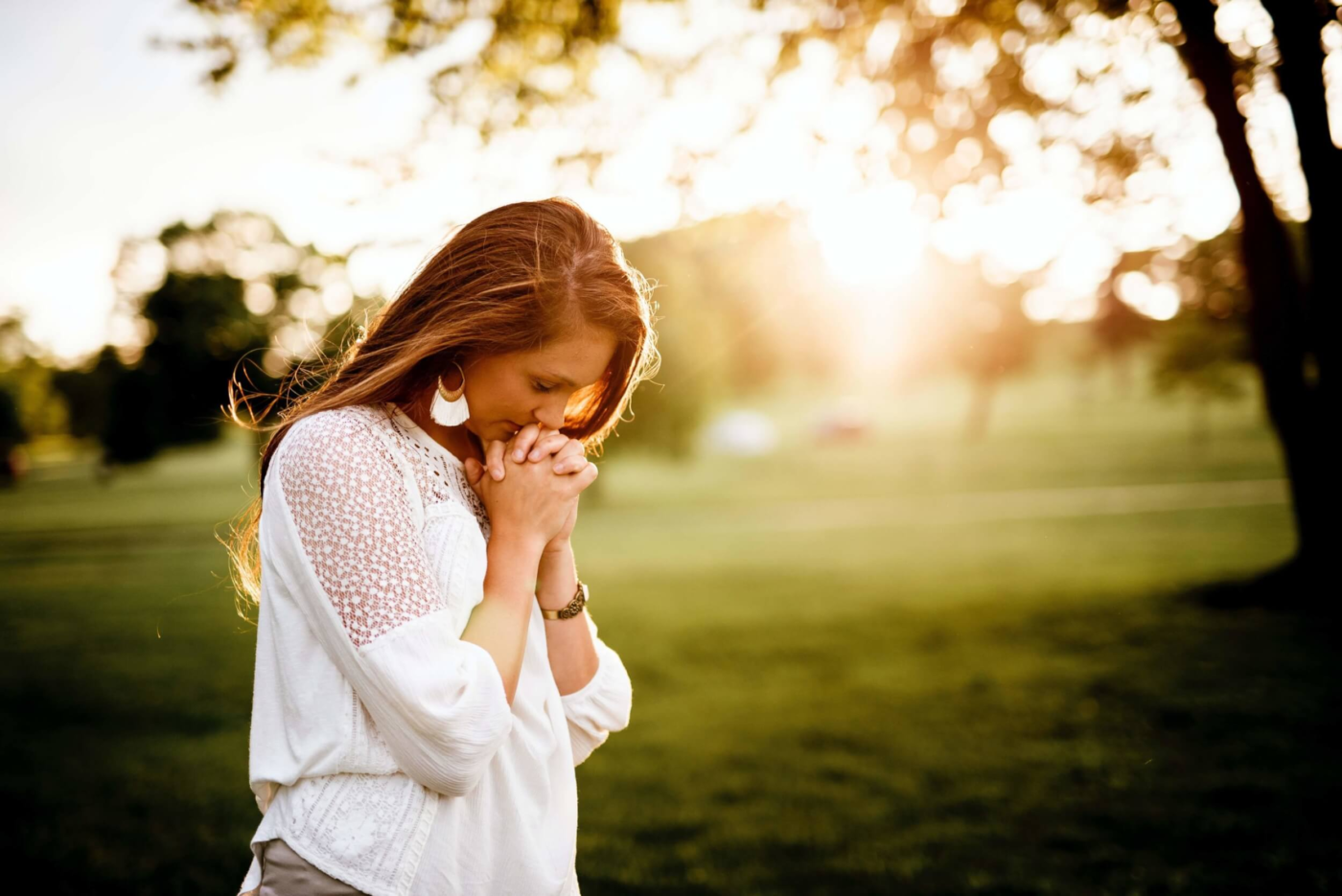 According to the Sacred Texts, prayer is a process of communication between the human soul and God (it is important to understand that this is precisely the process of communication with God, and not just reflection, such as meditation). Prayer is a bridge between the human soul and God (the creator of this soul). Through prayer, we tell God about our experiences, problems, desires, and other thoughts (it is like a direct dialogue with Him).

There are many types of prayers:

What do the Sacred Texts say about prayers?

If we sum up the information from many religious works (Exodus, the Philippines, Romans, and many other Texts), we can say that real prayer can only be done by a true Christian who truly believes in God and Jesus Christ.

Prayer is done in the form of a request for forgiveness, coming from an insignificant being (man) to Almighty God. It’s as if a person kneels before his master and asks for his mercy.

The Sacred Texts also says that you should not hide your true intentions, feelings, experiences, and other things from God because God is omnipotent and his possibilities are far from being understood by ordinary mortals.

In fact, the Sacred Texts do not give any specific form of prayer that everyone should stick to. The Bible says that you need to pray constantly and dedicate every moment of your life to God. Every act that a person performs should praise the Almighty God. This is the faith of a true Christian: you need to fully devote yourself to God and entrust him with your life and your consciousness.

God is the father of all people on Earth. Like any other father, he loves his children and wants to spend every moment next to them. Like any other father, God wants to listen to all your innermost thoughts, thoughts that sadden you, and so on (God can find out about them Himself but it will be much better if a person entrusts his thoughts to him through praying). A prayer can be simple and not eloquent but the most important thing is that you speak sincerely and all your words come from your heart.

In prayers, people express their trust in God, which is a very important moment for communication between a person and God.

Many Sacred Texts mention prayers, prayer is praised there. Prayer should become an integral part of the life of every true Christian. Prayer is a one-sided presentation of thoughts, requests, regrets, and so on. Sacred Texts state that prayer should be heard in the house of a Christian, and only in this case, God will be in this house. Through prayer, God will see a person’s love for him and this will make a Christian closer to God and truly enlightened.

The Bible states that prayer is the true exercise of faith in God and in Jesus Christ, which makes a prayer an important part of the life of a person who wants to show his faith in God.