Tattoo. What does the Holy Bible say about it? Is it prohibited or not? 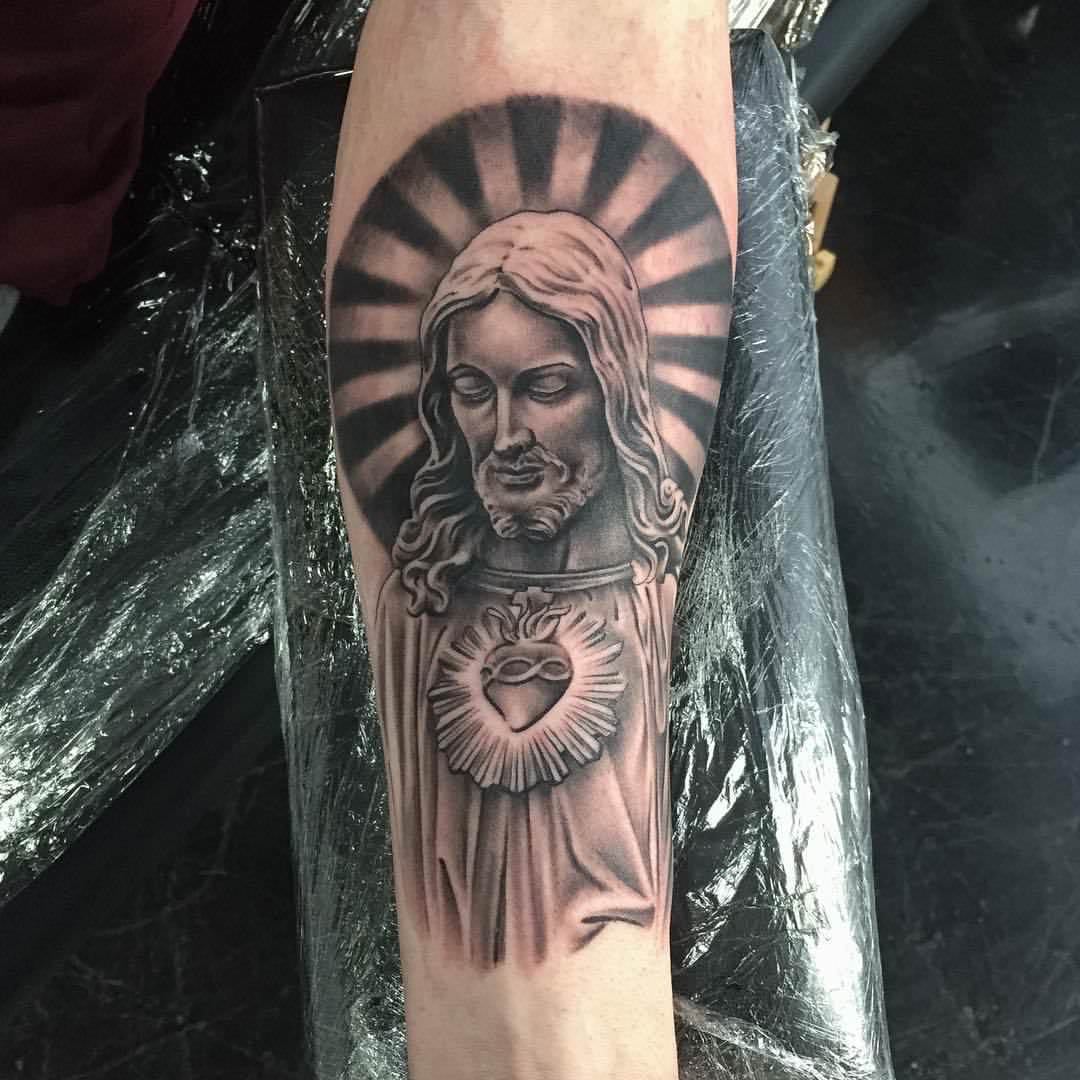 Tattooing is a very ancient custom that has been practiced in many parts of the world. They have been censored since the Middle Ages but nowadays, tattoos have reached great popularity (in the modern days, they serve as a trendy accessory), and people tend to disapprove of tattooing less.

An important question people ask themselves: “Can a person who believes in Jesus Christ get himself a tattoo?”. To answer this question, one should turn to the Holy Book. The New Testament does not contain a single word about tattoos (or something like that) and whether they can be done. As a result, this issue remains unresolved. Some Christians say that doing them is not forbidden, others are sure of the opposite. Anyway, the opinion of each person should be respected because it can be important and right for him.

Common Scriptures That Can Help

Even though the issue of a tattoo is not mentioned in the Sacred Texts, you can still find some general principles that will help you understand this issue in the Bible.

So, let’s turn to the Sacred Texts:

First, it states that a child must obey his parents and not do things that would be the opposite of their instructions. In this case, we can say that if a child gets a tattoo against the will of his (her) parents, then this will definitely be a sin;

Second, the Sacred Texts say that the inner beauty should be above the outer beauty and the inner world is much more important than the outer. Tattoos that were done only to attract the attention of other people are a sinful act;

It should also be noted that the Sacred Texts state that every human action should be directed to the glorification of God and the desire to free his soul. In this case, tattoos that are done for decorating purposes are a sin;

The Sacred Texts also say that the body of every person is a temple (for him and for God within him), so any alteration of this “temple” will call into question the faith of a Christian (this is true for all other body modifications) but there is no certain answer, each person decides for himself);

And last but not least, a person must express his love for God in every possible way, therefore everything that is not an act of faith is a sin. A person should consider whether his desire to get a tattoo is the will of God or his personal desire (which is a sin).

All this time we have not turned to the Leviticus Text, which directly states that tattoos are strictly prohibited and that getting them is a sin. The roots of such a prohibition may be in the fact that this technique is very common among various pagans. This prohibition does not apply to those who accept the New Testament but some conclusions can still be drawn from it, for example, that you cannot get a tattoo because of some superstitious beliefs.

The tattoo itself is not a sin, but the motives for getting one must be based on Biblical principles and not contradict them. Only in this case, the tattoo will not be a sin and the person will not weigh down his soul. Everything in human life must be done for the love of God.