Icons of the Mother of God 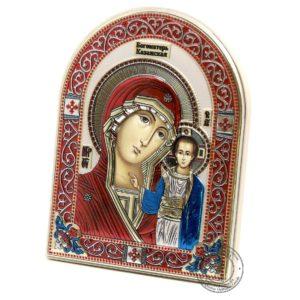 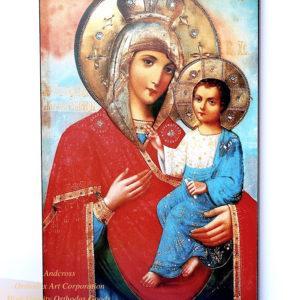 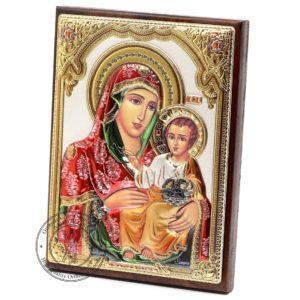 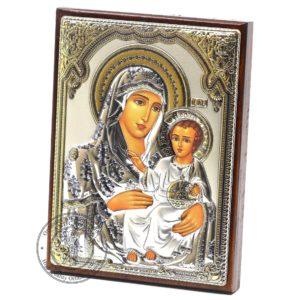 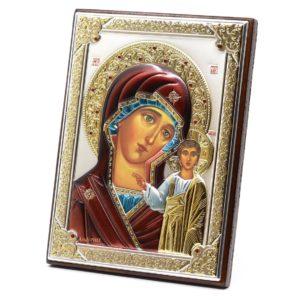 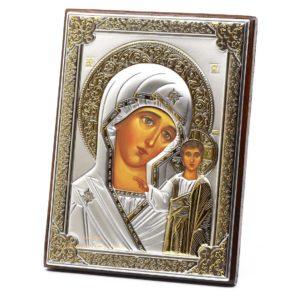 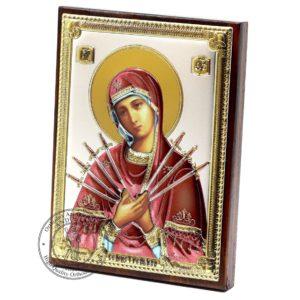 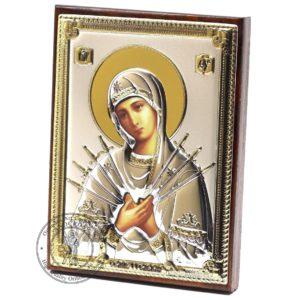 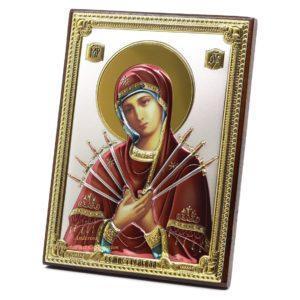 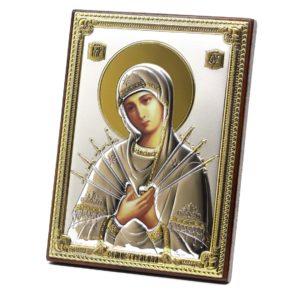 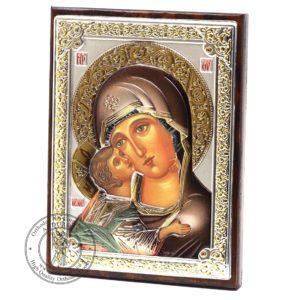 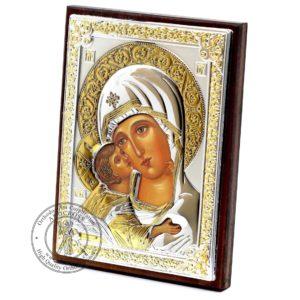 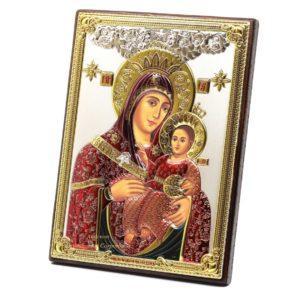 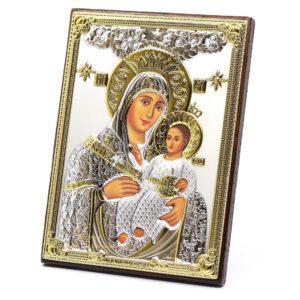 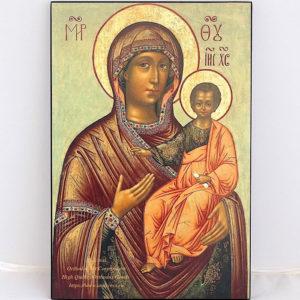 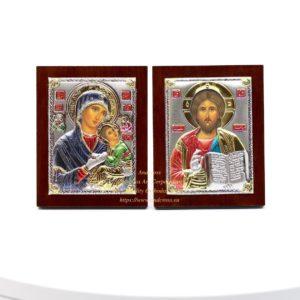 Icon of the Mother of God

In Russia, one of the most revered saints is the Mother of God. Her faces are found on a variety of religious products, including icons. The image of the Mother of God is widely represented in hundreds of versions of icons. It is considered the standard of female beauty, in which are displayed:

Features of the Icon of the Mother of God

Traditionally, Orthodox families have a wedding couple of icons on the iconostasis, represented by the image of Jesus Christ and the Mother of God. The saints protect the home, protect the health of the inhabitants of the home and help them to cope with all adversities. The face of the Mother of God is as capable of performing miracles as her son. Today he is considered the patron saint of the Russian land and its people. Therefore, believers pay much attention to the fact that on the iconostasis of their homes was necessarily the image of the woman who gave life to Christ.

The icon of the Virgin serves as a kind of guide of human souls to the divine essence. It depicts the face of a woman who has become the true patroness of all Christians. During the prayers before the icon, believers most often ask her for the following:

If you sincerely pray to the Mother of God, she will help and protect you against all kinds of diseases. The main thing for creating your iconostasis is to choose the right icon so that it does not contradict the church canons and was consecration. Then you can count on a miracle from this religious object. The popularity of the cult of the Virgin among Christians is due to her miraculous influence on the life of mankind. It is she who is credited with healing the terminally ill and saving entire cities of ancient civilizations.

After Jesus Christ, the image of the Mother of God is second in importance to any believer. This spiritual figure combined divine mercy, maternal kindness, humility, and patience.

For Christians, the presence of such an icon in the home is a means to plead for protection and help in difficult situations of life. It is believed that in some cases it helps to fight temptation. These are the two main reasons for the compulsory presence of such religious symbols at home of a Christian.

Buying an icon of Our Lady

Buying an icon of the Mother of God is an important event for every believer. By buying it, people expect to harmonize relationships, create an atmosphere of warmth and mutual understanding. To get all this you can buy an icon in our online store, where the products are created in compliance with canonical images of the Mother of God. The product will be an excellent addition to the home iconostasis, will last a long time, will not lose the saturation of colors, and will be passed on from generation to generation, protecting the inhabitants of the house from illnesses.