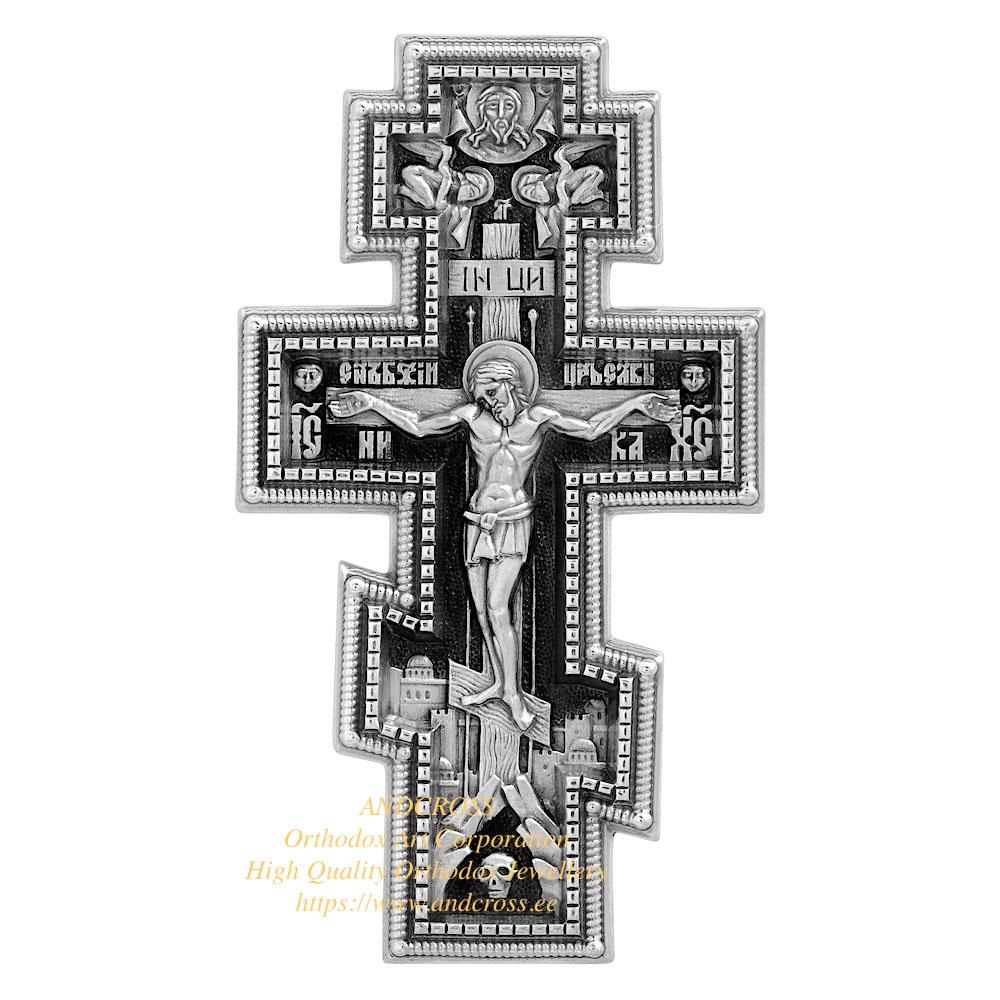 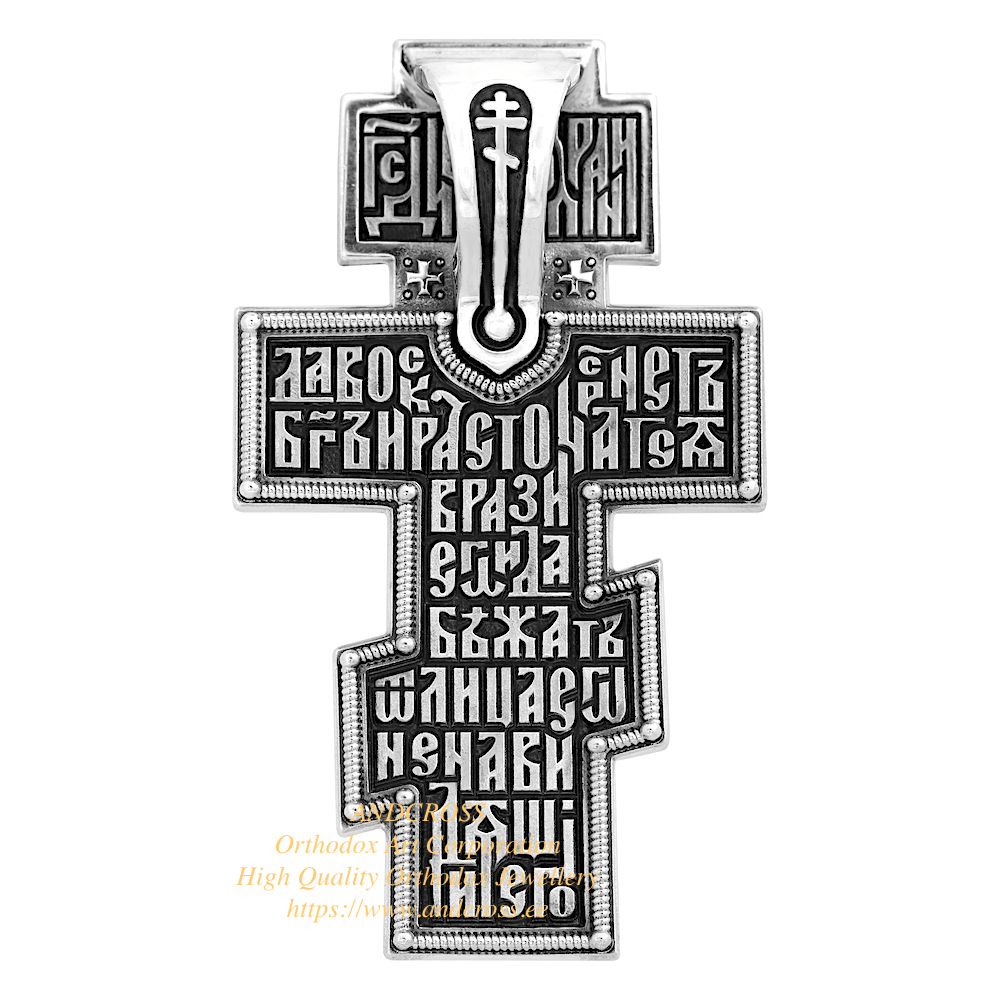 Old Russian cross with holy men and The Guardian Angel
€89.00

The Holy Family. Christian Icon Silver Plated .999 ( 5.12″ X 7.1″ ) 13cm X 18cm. B382
€70.00
DESCRIPTION REVIEWS (0) WARRANTY AND DELIVERY
The cross is made in the shape of an octagon. It is pretty big and elegant. This sign is especially revered in the Orthodox Church, because it symbolizes the image of the Crucifixion. Origin history In the XVIII century, copper-cast products were made, where two angels hovered over the Crucifixion and depicted the Savior Not Made with Hands. On the board is depicted the image of the Lord and the face of the Savior Jesus Christ. According to legends, the print appeared after Jesus wiped his face with a cloth and gave it to a person suffering from leprosy. “Vernicle” means that this image was not painted by icon painters, but appeared thanks to a miracle. Since then, it has been considered as a symbol of healing not only physical ailments, but also spiritual ones. This is the most powerful protective sign of Christianity. If you look closely, then: This is not a real person, but the face of God. What is depicted on the cross? The Messiah did not admit guilt, so they applied the highest penalty to him – nailing to the cross. In the center of the crucifix, which accurately reproduces even the wood of the cross, is Christ himself. Above his head, on the top crossbar, is a sign with the words “Jesus of Nazareth King of the Jews.” It says what the man who was sentenced to such a painful execution is guilty of. The oblique crossbar represents the scale. The criminal who slandered and blasphemed the messiah is on the left, so the left cup is located closer to the earth – to hell. The yardstick became heavy under the weight of his sins. The other, on the right side, sought comfort and faith, repented, and prayed to the Lord for forgiveness and mercy. The right part of the crossbar, located above, means that he will get to Heaven – the Kingdom of Heaven. The cross symbolizes the solemn image of Orthodoxy: Jesus sacrificed himself in the name of saving people, giving them hope of getting rid of diseases. The word “NIKA” indicates this, because in Greek it means “victory”. In addition, the letters “IC XC” are written on the sides of the Crucifix – the so-called Jesus Christ, “Son of God” and “King of Glory”. According to the legend, Christ was crucified on Calvary. On this mountain is buried Adam – the first man created by God, the progenitor of the human race. He succumbed to temptation and tasted the forbidden fruit, for which he was banished from paradise along with Eve. Behind the Messiah, the Wall of Jerusalem is visible as a symbol of the Heavenly Jerusalem. The sun and moon represent the world that was shaken by the torment of Jesus.
0 reviews for Cross The crucifixion. Prayer May God rise again 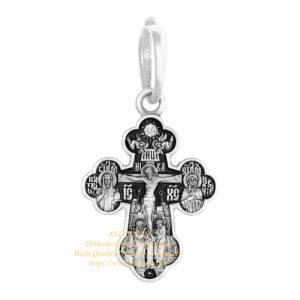 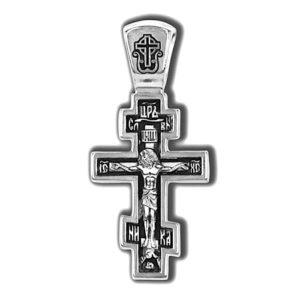 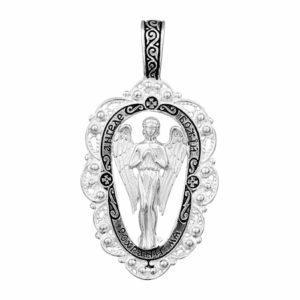 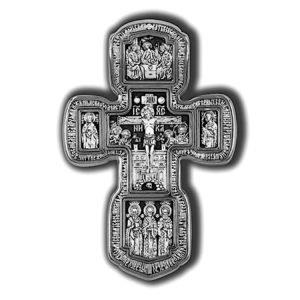