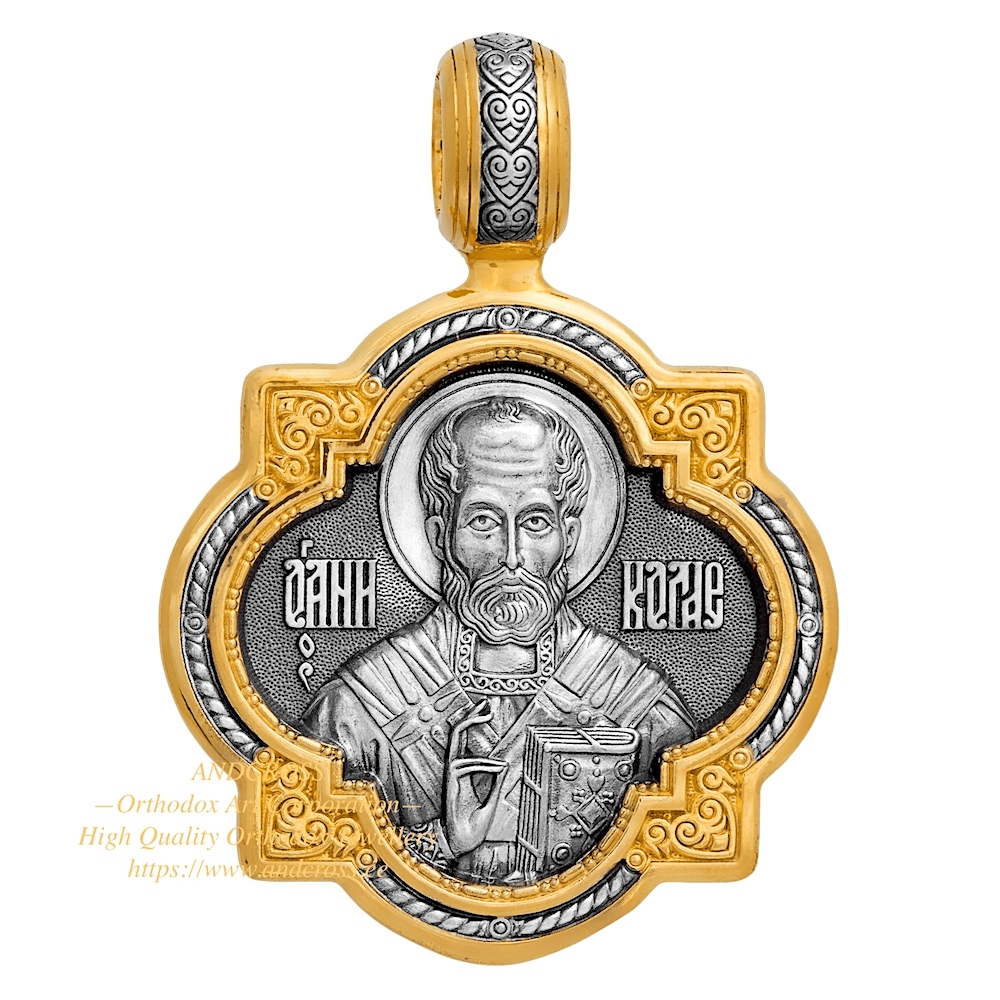 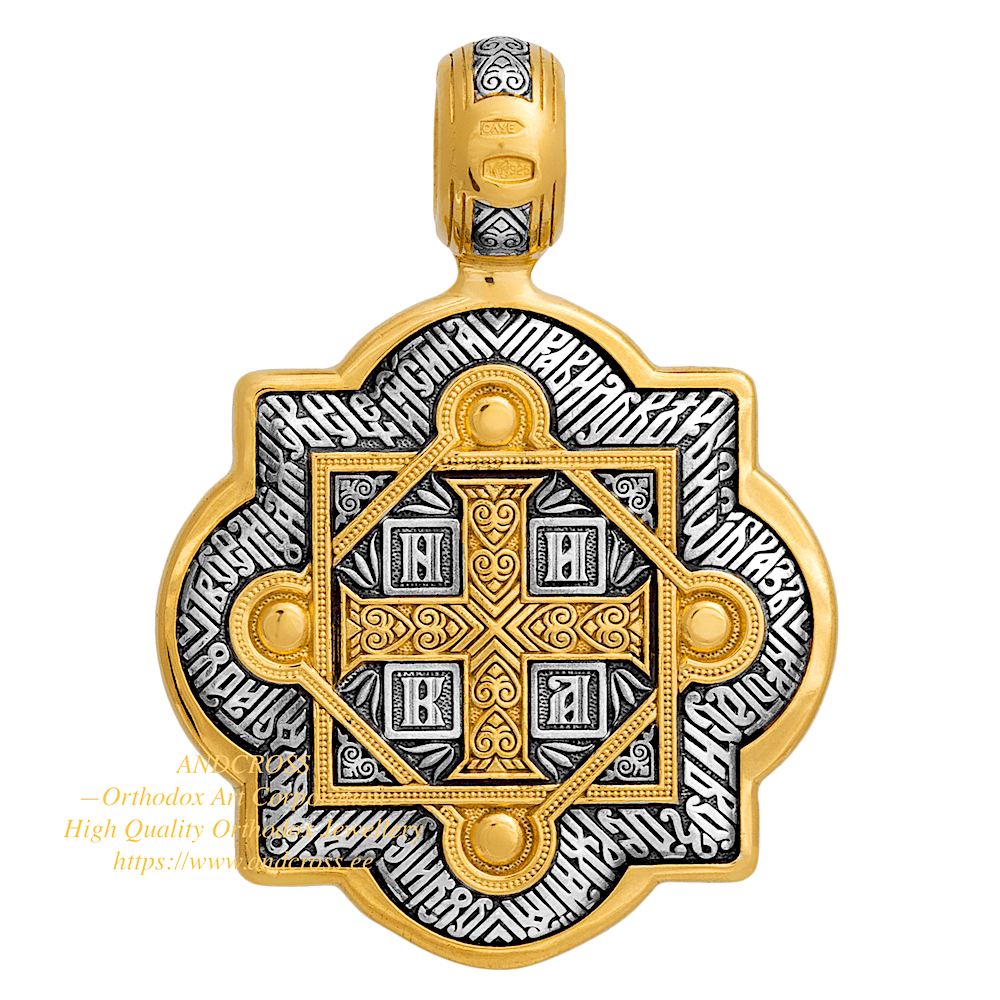 The Holy Family. Christian Icon Silver Plated .999 ( 5.12″ X 7.1″ ) 13cm X 18cm. B382
€70.00
DESCRIPTION REVIEWS (0) WARRANTY AND DELIVERY
Nicholas the Wonderworker is the saint who is considered by believers as the assistant and the main defender. The image of Nicholas, cast in pure silver, has the shape of a quadrifolium. His name is translated as “winner of the people”. It is thought that exactly this saint due to his miracles: Nicholas showed his extraordinary abilities since childhood. It is said that he was able to stand in the font for three hours during the baptism without assistance. He loved praying and he spent all his free time reading books. It helped him to figure out his vocation. He became a bishop when he reached a mature age. During the years of his service, he became famous for his compassion. To this day people ask him for help.

How the Saint helped people

Once Nicholas found out about a man, who was in a difficult financial situation and that’s why he decided to sell his daughters. The Saint started throwing bags of gold under the door every night. Thus the family was able not only to survive, but to live in peace and prosperity, and all the daughters successfully married and received a dowry. Taking part in the Council, Nicholas witnessed that Arius rejected the Deity of the Savior. For such behaviour, Nicholas hit him on the cheek. This action was unacceptable and the Saint was taken into custody. During the serving time, Jesus appeared to him and gave the Gospel, which was the symbol of the bishop's conscientiousness. At the time of the famine in Lycia Nicholas did not stand aside. He came to a merchant in a dream, told him to sail and sell goods in Lycia. He left him three gold coins. The merchant found these coins in his hand in the morning and decided to follow the instructions of the Saint. Thanks to this the merchant could profitably sell the goods and save the population from starvation. The Ruler of the World has sentenced innocent citizens to the death penalty. Nicholas appeared at the moment of execution and stopped the hand of the executioner. Next time he came to the emperor’s dream and threatened to deprive all of his power if he didn’t let the people go. The Saint repeatedly has helped not only Christians but also pagans, showing on his example that it is necessary to be merciful and partial to the surrounding world. The Wonderworker died on the 19th of December in 342. The memory of the great man is celebrated on the 9th of May  (the day of the transfer of his relics). At that moment his relics are in Italy.
0 reviews for Icon St. Nicholas the Wonderworker 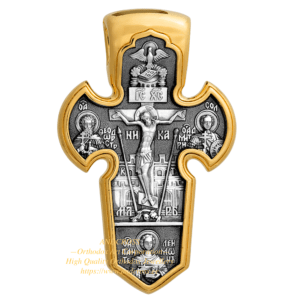