The Bracelet Faith, Hope and Love 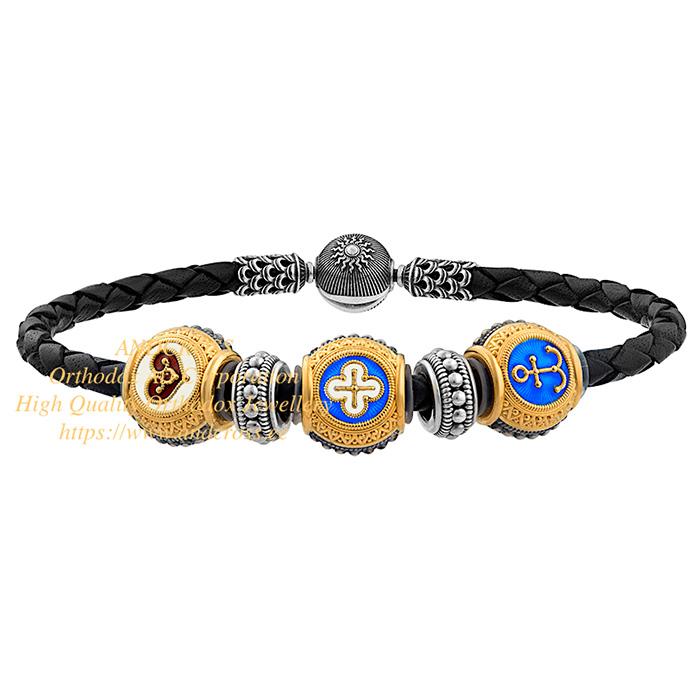 The Holy Family. Christian Icon Silver Plated .999 ( 5.12″ X 7.1″ ) 13cm X 18cm. B382
€70.00
DESCRIPTION REVIEWS (0) WARRANTY AND DELIVERY
Faith, hope, and love represent the Holy Trinity. The triad, linked together, is still used by many denominations that preach the teachings of Christ. The symbols are more than 2000 years old, such as the teaching of Christ is. These images were embodied in a bracelet in the form of a cross, an anchor and a heart. In Russia, these signs of dignity are found only in architectural buildings that were built by architects who were invited from Europe. For example, this drawing may be seen on the fences of the Peter and Paul Fortress. In the decorative and applied arts, a wrist bracelet with images of a cross, a heart and an anchor was recognized as a fashion accessory in the Enlightenment era, in the XVIII century. It was worn by young people, and used as a decoration by married ladies and respected gentlemen. A beautiful object is an exquisite symbol of Christian perfection.

Where did the belief come from

Among the ancient Slavs, the last day of September was considered a holiday. It was called the all-world women's Nameday. On this day, all representatives of the fair sex were solemnly congratulated. The women were not also allowed to bother about the house, but they were supposed to cry for themselves. Everyone was crying – both those who were truly sad about something, and those to whom fate was favorable. Over the years, the Old Slavic tradition became associated with the Christian veneration of Faith, Hope, Love, the three sisters, and their mother Sofia.

What does the symbols mean?

The intertwined artistic images had a sacred meaning: The allegorical interweaving of the cross, anchor, and heart was not widely used in Russian Orthodoxy due to the cult of the Sacred Heart, which was adopted in Catholicism.
0 reviews for The Bracelet Faith, Hope and Love 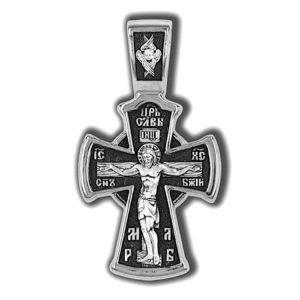 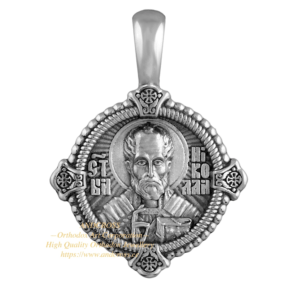 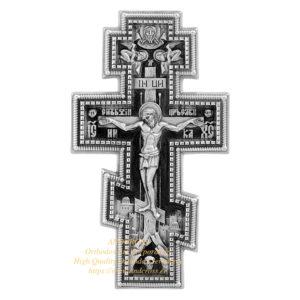 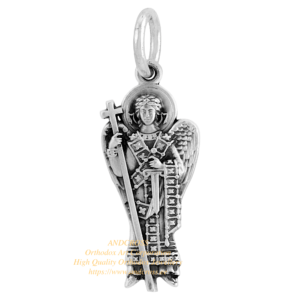 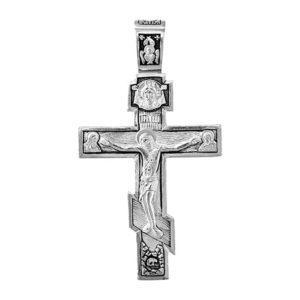