Angels. What do they look like? Can their look be compared to something?

Home / Useful articles / Angels. What do they look like? Can their look be compared to something? 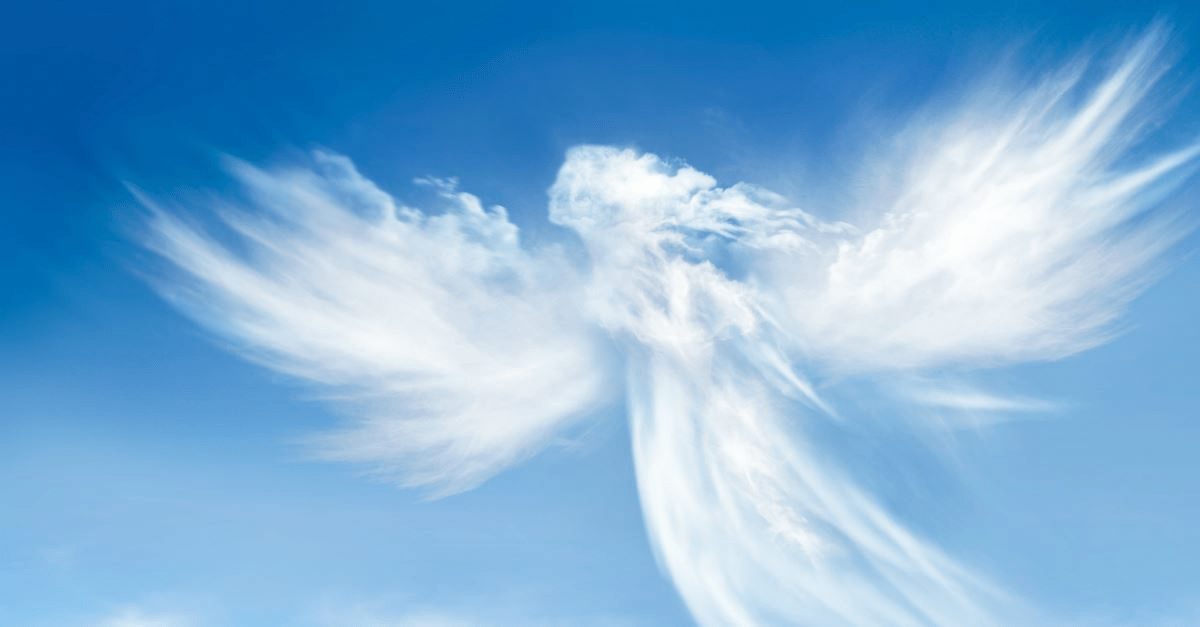 Angels are spiritual creatures that are close to God. Angels are mentioned numerous times in the Sacred Texts. Every time they appeared in front of people, they were looking like ordinary men. Some Texts say that angels appeared as men to meet Abraham. It is important to note that angels appear only in the form of men, they never take the form of women.

In the Sacred Texts, there are other cases when angels appeared in front of people. They appeared in an unknown form, which was terrifying for an ordinary mortal. In such cases, the angels were mentioning that they would not cause any harm and that people should not be afraid of them. This is exactly what happened when the Angel of the Lord appeared at the tomb of Jesus Christ.

When describing the angels appearing in front of them, many Saints told the same. In most cases, wings on the backs are mentioned (for example, Isaiah said that he saw angels with six wings). Angels are also described as creatures that have human features, for example, arms, legs, and a head. Some Sacred Texts also mention their voices.

The angel who appeared at the tomb of Jesus Christ was described as a being with a “face that shines”, and his clothes were blindingly white.

There are many examples of the angels’ appearance in the Sacred Texts, and many Saints describe the same features:

Angels are creatures with incredible beauty because they always stay close to God. This proximity means that they took some of the beauty of God who created them.