The Virgin of Vladimir Icon 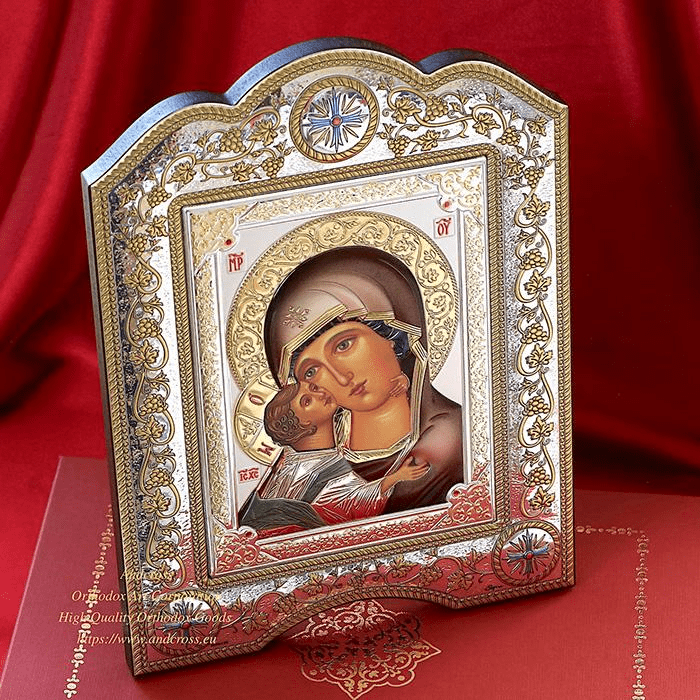 It’s not a secret that each icon which depicts the Virgin Mary and her Son is meaningful. The glorious picture of the Vladimir Mother of God is no exception. It stands for the sacred image of “Tender Feeling”. The eminent Apostle Luke was the one who depicted the Holy Mother on the Holy Family’s table surface. Contemporary theologians state that this icon was painted in the 12th century. In the year of 1131, this object of worship was gifted to Yuri Dolgoruky, the prominent Russian Prince.

It’s a matter of history that in the 18th century, practically all holy icons were revised. Later, the above-mentioned artwork was restored. Experts in art conservation identified that the canvas was an authentic work. Also, they found that the faces of saints and some parts of the icon were undamaged. In other words, many fragments were untouched by time. In the early 15th century, icon painters rewrote the sacred images of the Virgin and her Infant. They made a point that the icon’s parts, which were fully preserved in the 18th century, namely the image of Mary, who was holding her Child tightly, had now changed a little bit. Now the Virgin’s hand was touching Jesus’s chiton. Hence, the holy Vladimir icon of the Mother of God is a Creation of the World.

In Lazarev’s writings, this sacred iconography was described as an essential piece of Byzantine religious art.

The main peculiarity of religious composition is the uniqueness of imagery that symbolizes divine maternal feelings. The icon artisan used different brushing techniques when he painted the faces of both the Mother and the Child. His choice turned to olive sankir, making the graphic approach better to create amazing iconographic work. Moderate strokes appeared on the painting to generate indiscernible lines. A few strokes brightened up the Virgin’s face, making her cheeks rosy, as if the stream of divine light had come to her life. The figure of Baby Jesus is portrayed next to His Mother.

Looking at the Divine Infant, it’s possible to distinguish the darkish background. This technique allows Him to gleam. Intensified lightness is represented in the canvas to combine whiteness with darkness. The major meaning is the liveliness of the artist’s actions, which help the viewer understand the transformation of the human spirit through the power of divine light. The image of the Holy Child is shining bright. One can note here that the Mother of God doesn’t lap Jesus close. Her eyes seem too pensive. It’s evident that she begs for mercy for her Infant. The depiction of iconic figures was associated with meaningful imagery aimed at delivering the Creator’s message on how to live a sincere life and walk with God.

It’s impossible to produce an icon similar to this one because it is unique. It was painted by a talented medieval icon artist whose skills were shaped by the true canons of Orthodox iconography.

The legendary Vladimir icon of the Mother of God was brought from the city of Vladimir to the capital city of Russia, Moscow. There is much evidence that the portrait painted by Andrei Rublev was reconstructed to generate a new perception of the original icon. The master of his craft managed to alter ancient iconography. Moreover, the newly developed national ideal became the vision of holidom.

The Creator’s goal is highlighted in this religious piece of art. The painter succeeded in the depiction of the invisible spiritual connection between the Son of God’s sacrifice and His Mother’s one. 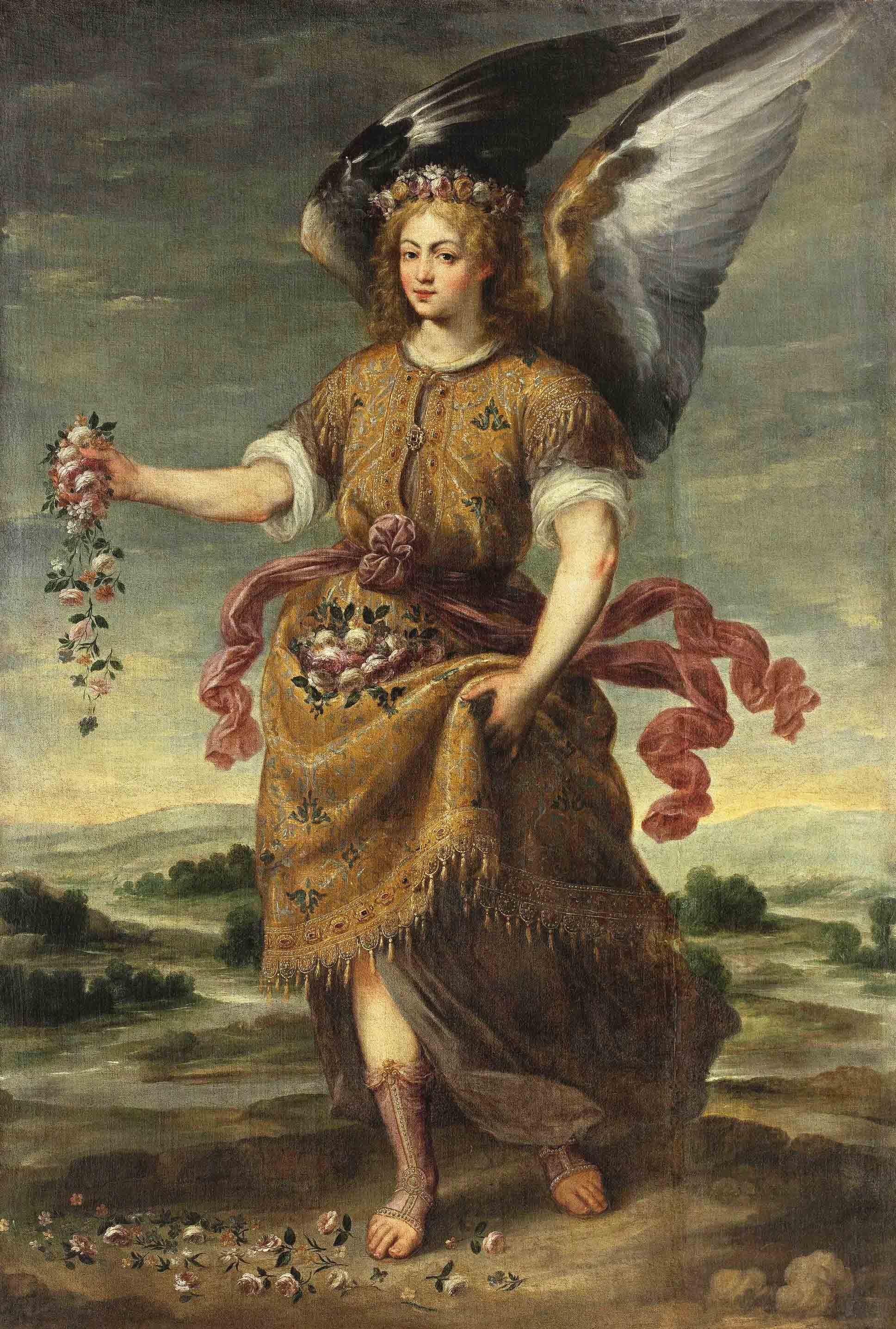 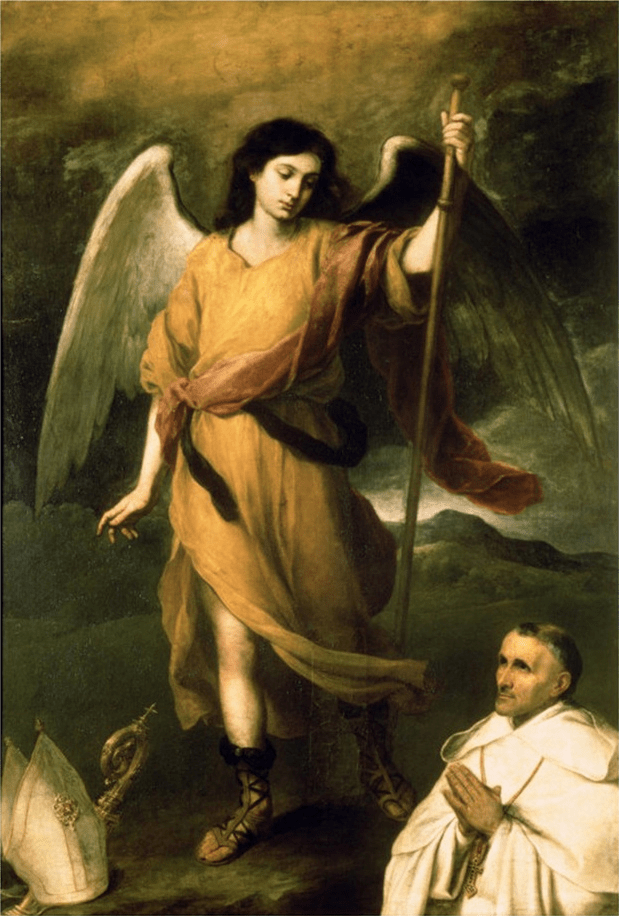 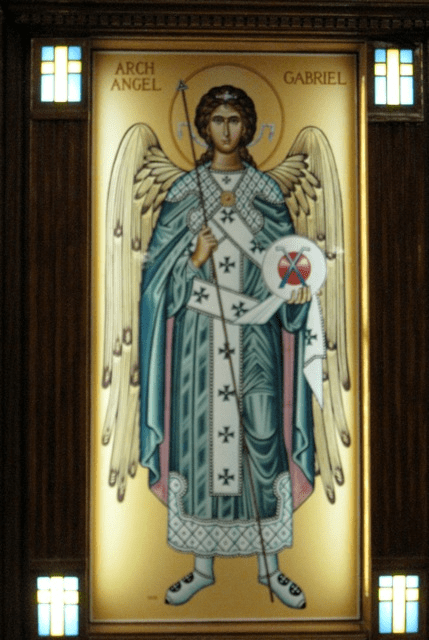 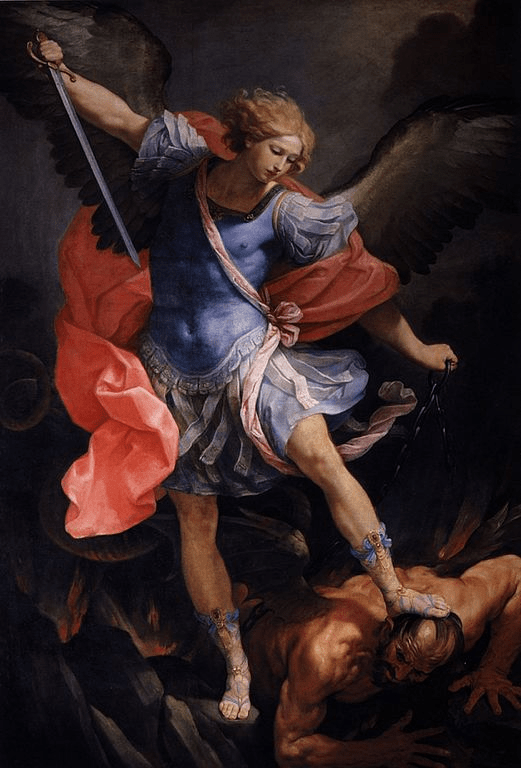 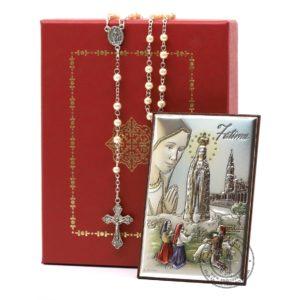 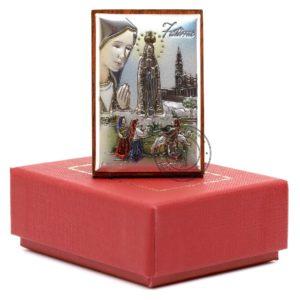 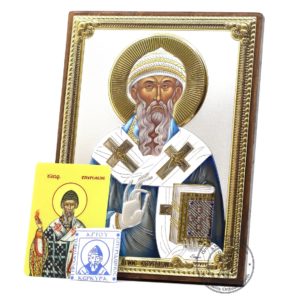