Jewelry art of the Cross 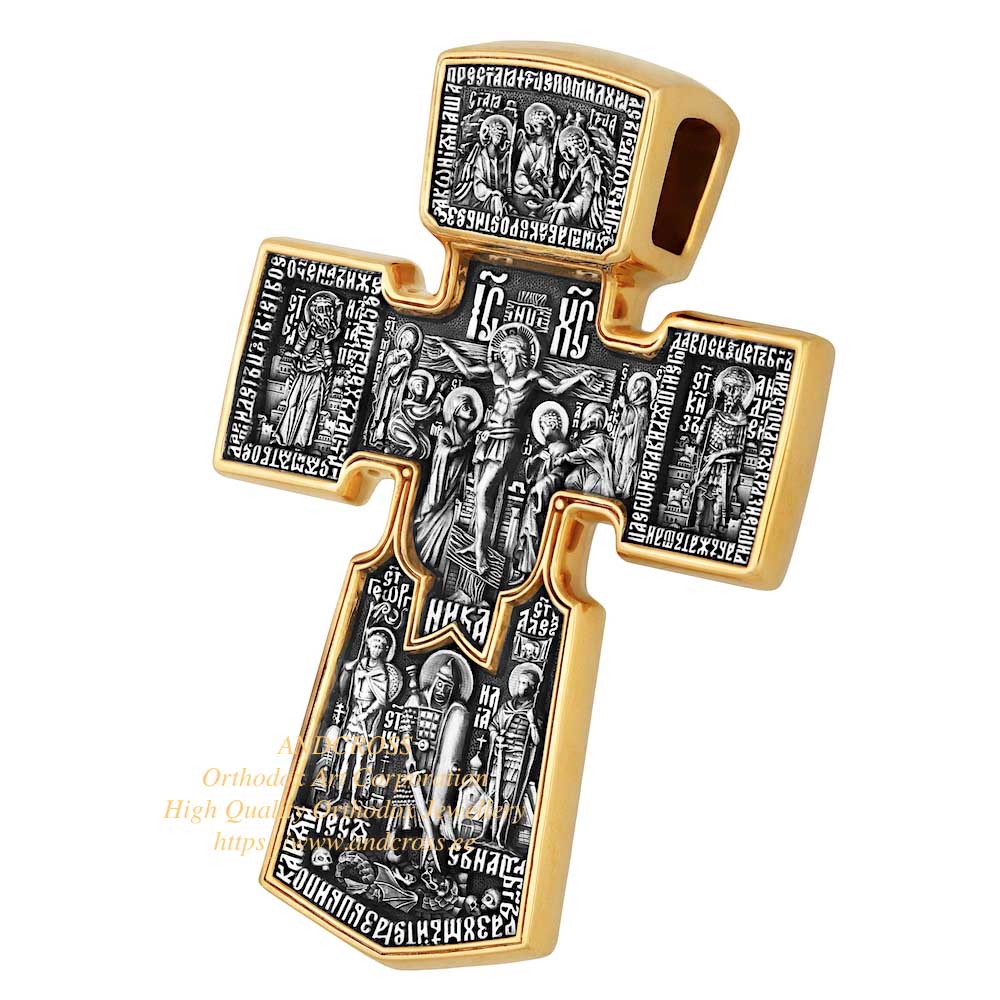 The clergy have been concerned about whether crosses can be worn with stones, as decoration since ancient times. And some priests prefer crosses that are decorated with precious stones. At the same time, some will consider it as a sin, and others as piety.

Over the years, more and more crosses in church shops are decorated with stones, like jewelry. The artists believe that by working on the cross they will be able to revive the “ancient splendor”. Ecclesiastical art is developing rapidly, and controversial questions are increasingly being asked. At exhibitions dedicated to crosses, the staff of Andcross’s workshop is faced with questions of various judgments, one of which is “Whether it is possible to equate sacred objects with works of art and wear them as jewelry in everyday life?”.

Believers have a controversial attitude to art. Many people assume that it comes from “temptation”: a diabolical temptation, not pleasing to God. This comparison is often encountered into Russian. In the annals, it is written that Ham himself created the arts and crafts, and he is also a bad son of Noah. His name becomes a household name here because it roughly defines a person who does not respect his elders. Looking at the whole picture, the conclusion suggests itself that a believer does not need art in any guise.

What nuances can be found

Rereading the “Tales of Bygone Years”, you can understand that the ambassadors were almost not interested in Orthodox dogmas and texts about the Symbols of Faith. To be literal, when they entered the temple, they understood: where is the beauty, there is God. Therefore, the cross is considered a work of art and jewelry. Thanks to history and church teachings, many answers can be found there.

Almost always, personal asceticism and the luxury of ecclesiastical art were considered an integral part of Orthodoxy. Since ancient times, the fathers considered asceticism “the art of the arts”, equating the body to the canvas, where prayer and fasting are a brush with paints.

The image of the saint is presented as “adorned with virtues”. The sign of the sanctity of the Heavenly Jerusalem is gold and stones, so you can often see the Saints who are dressed in clothes decorated with various stones.

Everyone knows that shrines are written on gold, and paints were made from precious materials. However, few people know that the gold for the backgrounds was rolled out manually. A lot of time and effort was spent for the sake of luxury and beauty in art.

In our time, it is almost impossible to compare a religious person with a modern person who picks up any cross “to the blouse”.

It is believed that a sacred object carries great power in the surrounding world. In the written teachings of the Holy Fathers, art is the manifestation of God in our world. The image that people see is the source of Grace – a clear window through which a person spiritually approaches God. 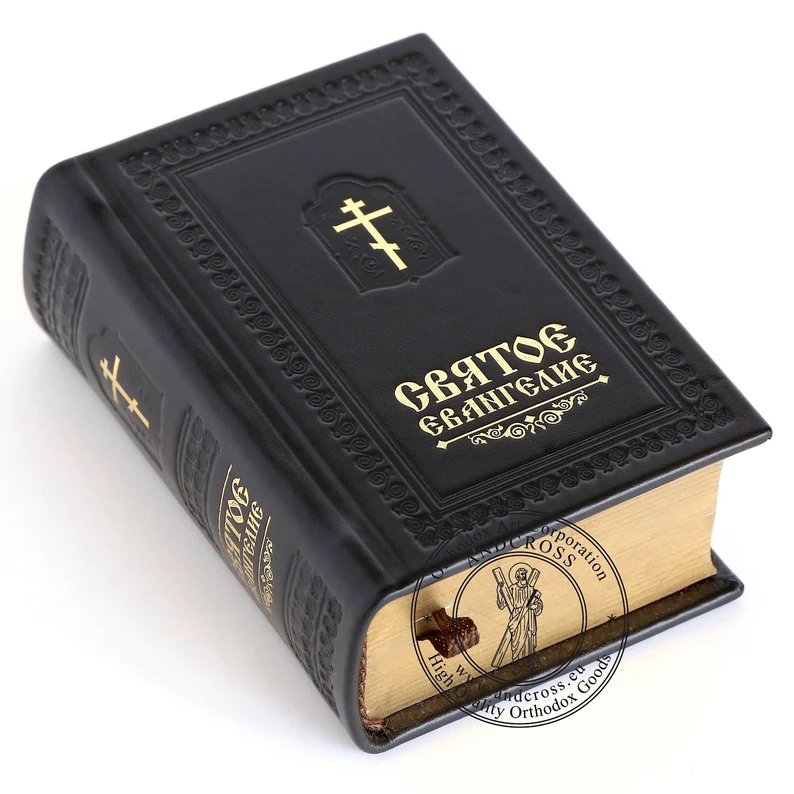 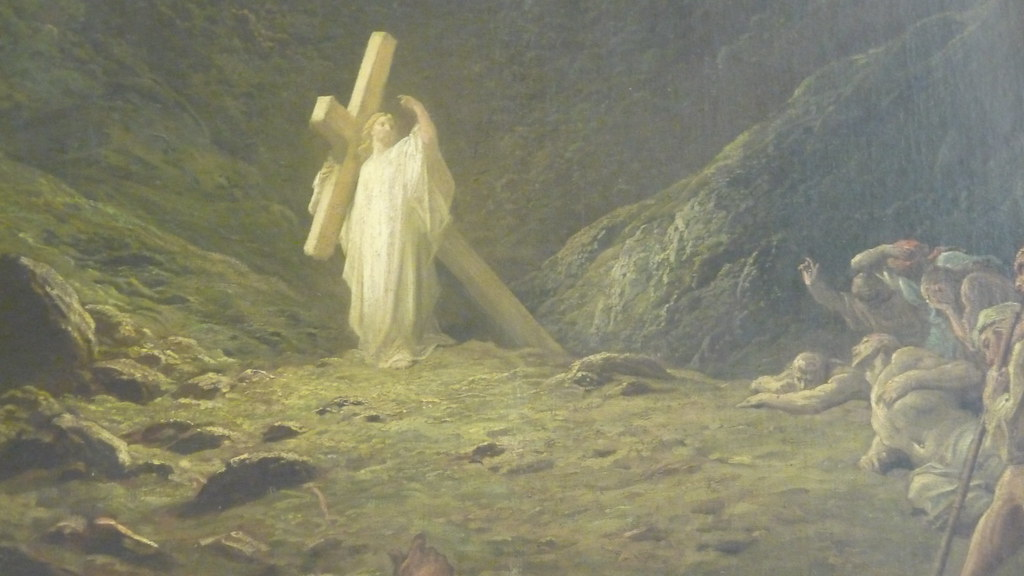 “Take up your cross and follow Me,” what did Jesus Christ mean by the phrase?
Antique Russian jewelry
The Valaam Monastery
LATEST PRODUCTS