The Most Holy Theotokos 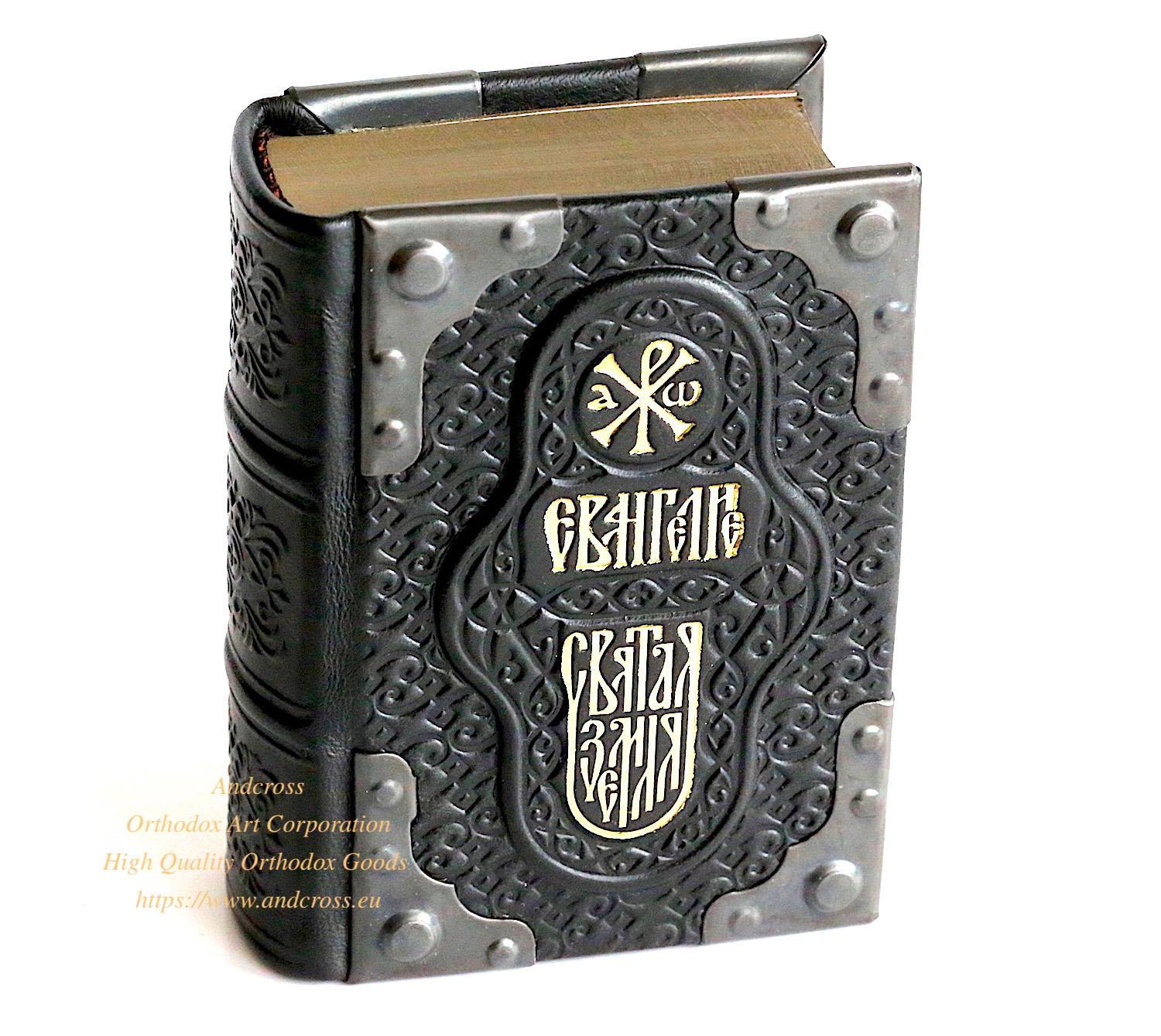 People tend to love and be loved, to help and ask for aid. But who can we expect to love and aid us in the first place? The person who’s been in trouble himself will surely help. The person who loves himself knows how to love others.

In her life as a human, the Virgin Mary experienced both the pleasure of being a parent and the pain of losing her son. Isn’t that why she is so merciful to sinful people!? She is the first person who many Christians turn their prayers to when they are in trouble or dealing with grief and sorrows.

Many miraculous healing episodes are believed to happen thanks to the icons of the Most Holy Theotokos. The number of people saved by her is countless. We can also find mentions that praying in front of her icons helped save cities and nations from epidemics, wars, and fires.

Thus, in 1395, the Icon of the Virgin of Vladimir was brought to Moscow and stopped a huge army of the conqueror Tamerlane. Up to the present day, scientists haven’t found a logical explanation for why the mighty khan suddenly turned around and led his troops back to Asia without a fight. However, it’s obvious for believers: the heavenly power turned out to be stronger than weapons.

Another curious thing happened in the mid-17th century when a plague raged in the city of Kazan. The decision to bring the image of the Virgin Mary from the Sedmi Ozernaya monastery to the city has been made. This icon had previously been useful for the Kazan inhabitants before. The whole city, even the local authorities, was outside to greet the icon and repent of their sins. The image was carried throughout the entire city and the epidemic subsided.

The “Unburnt Bush” Icon has been used to prevent fires since ancient times. Thus, if a building was on fire, this image was carried around it so that the flame wouldn’t spread to nearby constructions.

The Most Holy One is the main protector of women. The praying girls get her help with getting married, having children and raising them. She also protects the family from evil influences.

The Mother of God is especially generous with children. In order for them to grow up healthy, she protects them from sin and a harmful environment. She supports them since the day they are born and directs their attention to good activities.

In general, anyone can turn to the Queen of Heaven with his prayers. The important thing is to do it sincerely, with a pure heart and good intentions.

There are different ways of depicting the Virgin Mary and the Divine infant. She can hold Him both on her right and left sides. He can be seen in her hands or painted separately from her. He is often depicted hugging His mother. He uses His hands to bless or hold a scroll or a book (rarely). The Virgin Mary herself is quite often portrayed waist-length, but there are also head-and-shoulders or full-length images. There are many other nuances but each of them meets the requirements of Orthodox customs and is canonical.

You can find a large selection of icons of the Virgin Mary on the website https://andcross.eu. The Andcross Orthodox corporation organizes pilgrim tours, promotes Christian enlightenment, and has its own online store.

The images of Saint Mary are made in various artistic styles. They have different shapes and sizes. However, all of them strictly comply with the Orthodox canons and are consecrated. They are handcrafted by Orthodox masters from different corners of the world.

Gold and silver are used in the production of many icons. These precious materials make the images valuable assets. Moreover, they can serve you for a long time.

Apart from the widespread images of Saint Mary with the Divine infant, there are several versions of the Softener of Evil Hearts Icon or the Icon of the Mother of God Seven-Shot. In both of them, the swords piercing the Mother of God symbolize suffering and worries for her son. It’s good to pray in front of this icon when there is enmity. It helps reconcile – whether people are quarreling with their spouses, relatives, neighbors, colleagues, and so on. It reduces cruelty, anger, and malice. It helps to pacify the soul as well.

Our online store also offers silver-plated icons with the Holy Family: the Mother of God, the infant, and Joseph. Such icons symbolize the sanctity of the family and the loyalty of all its members. People pray in front of them and ask for a strong marriage and happiness in this union.

Icon kits are also available. They consist of 2-3 different icons of the Most Holy Theotokos. For example, Our Lady of Kazan and the Virgin of Vladimir. Other kits consist of the image of the Virgin Mary, the icons of Christ, the Holy Trinity, or one of the saints.

You can place an order on the website. If you have any questions, contact us via email: store@andcross.eu.

In addition to icons, the Andcross Pilgrim Ecclesiastic Educational Center offers many other products for believers in its online store.